How to Identify a Break When It Happens: Or, Hitting the Tree That Saves Your Life 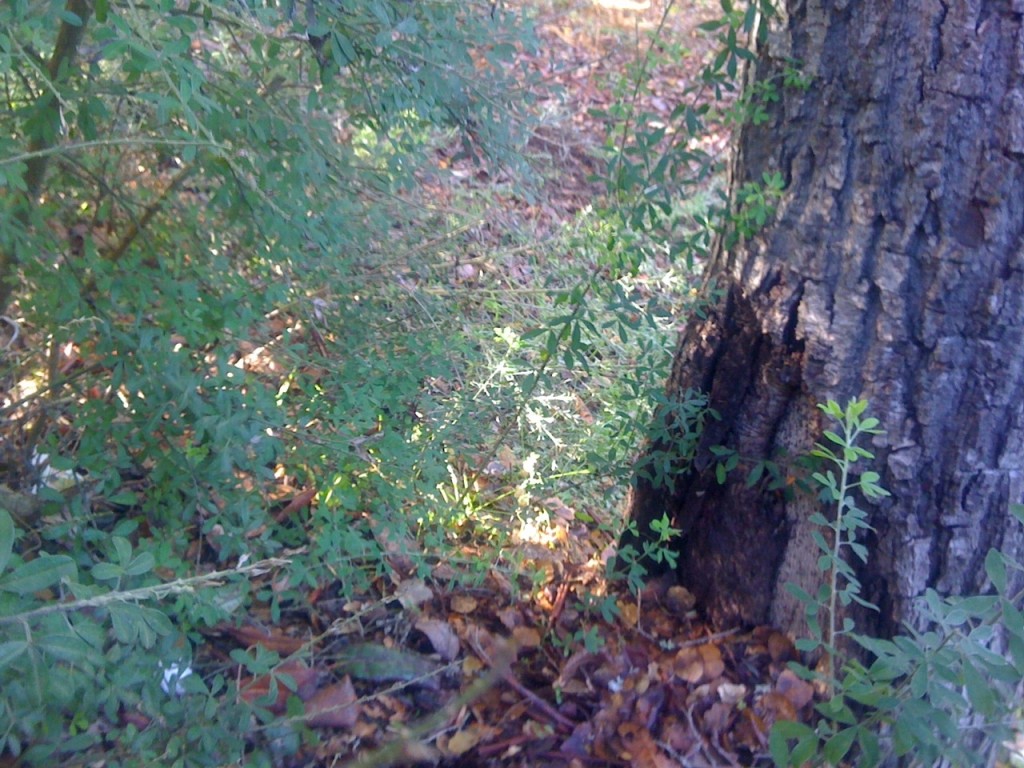 The tree was the break I was hoping for, although I was in no mood to acknowledge it at the time.

I was distracted, to put it mildly. My son had a Little League game and we were running late. I was frustrated by the state of the world, which in its distilled form ends up meaning “work.” As we got about a hundred yards down our driveway, my son realized he had forgotten his glove. I slammed on the brakes, probably a little too hard, threw the car into reverse, and started back up.

Then, we hit the tree. We sort of ran aground against it, making contact just in front of the door handle on the driver’s side and scraping along so it neatly sheared the rear view mirror right off. And I hit the proverbial roof. Not at my son, or even at my momentarily poor driving, but at life in general.

What I needed at that moment was a break. And this is what I got instead. My wife was about six months pregnant with our second son, I wasn’t exactly sure where my next paycheck was coming from, and I just incurred a few thousand dollars worth of damage on my car that I wasn’t planning on. I’m sure the neighbors could hear me a zip code away – we live on a ridge top, so this isn’t an exaggeration.

When I drove up the hill after the game, I showed her the spot. I took a chunk out of the tree the size of a dinner plate, a good three inches deep. But what I failed to see at the time was the break I’d been asking for all along.

That tree with the big scar was the only thing that stood between us and a steeply sloping hillside that ran about fifty feet into dense brush and another hundred feet to the bottom of the ravine.

Hitting that tree, in other words, saved our lives. We would have flipped the car three or four times before we even hit the tree line.

I relate this story here for a reason. It’s a bit different from the business I typically write about, but it tells a lesson worth relating as 2010 mercifully winds down.

Breaks don’t always come the way you expect them or want them.

You write a book and the guy you’re sure will blurb it is a no-show, but you get two others that you had no reason to expect. Serendipity. But you focus on the one that didn’t show up and you miss the positive, the break. And if you don’t stop to acknowledge this amazing development, you miss two new relationships that someone else has just offered you.

You pitch a new product to the industry heavyweight and get nothing but silence, and while you curse fate you miss the groundswell of positive feedback you do get. You just got the entre anyone else would have killed for, the beginnings of your army, but you’re still pissed the big shot blew you off. Foolish. The break is over there, just not here.

You lose a job you hate and bemoan the loss of a meager paycheck begrudgingly given, but you gain the perspective of how to never need a boss again. Big ideas rarely take root and grow when you’re furiously bailing water out of someone else’s boat.

Sometimes stories are just stories. But at the end of a year when too many good, talented friends are worried to be out of work and so much in the country and the world looks so bad, it helps to momentarily change your focal length and see what didn’t fall off the tracks. That’s a good place to start.

If things didn’t turn out the way you were expecting them to, it’s entirely possible that something else did – and you just haven’t noticed it yet.

Whether that serendipity has economic value or not is the difference between a blog post about business and one about life . I’ll leave that up to you to fill in.

Regards and Happy New Year – I promise I’ll get back to strategy and marketing next week!

3 Responses to “How to Identify a Break When It Happens: Or, Hitting the Tree That Saves Your Life”